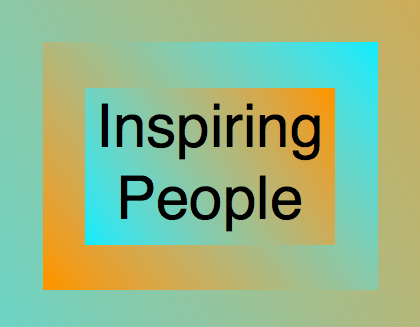 When I recently visited a cousin in the country in Texas, some of her neighbors dropped by.  The husband had recovered from a strike some time before and still dealt with some of the physical effects.  He had the most positive, upbeat, happy attitude.  He enjoyed visiting with my husband about the possibility of sending his son to our camp some time in the future.

In Missouri, as we were leaving a local Mexican restaurant,, a woman and her husband, who was on crutches, were leaving also.  My husband asked the man if he had lost his leg in Viet Nam.  the man said it had been the result of a bacterial infection and that he counted himself fortunate, most fortunate.

We spoke with a woman who owns a lettering shop and works with troubled teens and horses.  She is working on a grant to expand her facilities for them.

While waiting for my husband, I started to close the door of our truck in order to make room for another man in the parking lot of the hardware store.

He asked me about the camp sign on our truck.  He expressed agreement about providing boys with experiences in nature.  Then he shared his experiences in business, raising kids, the importance of dressing well, manners, and the fact that he had fostered a large number of children and put them through college.  Although he said he was lucky, I told him it sounded as though he made his own luck by being a giver.

I am so privileged to keep meeting inspiring people.


www.InspiredPractices.com
Posted by Kathryn at 3:03 PM No comments:

Music and Books for Children

For musical messages to share with children, please go to www.MusicandBooksforChildren.com

Your support of this blog is greatly appreciated through PayPal using highclassmusic@gmail.com